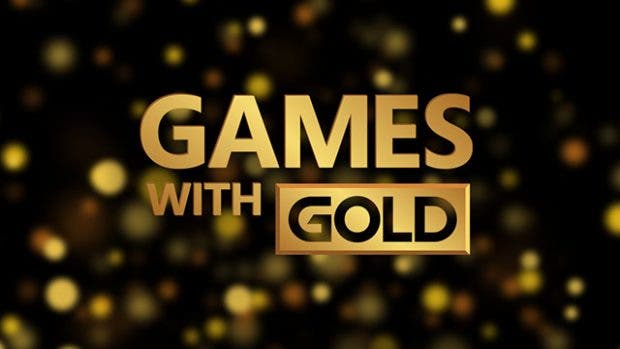 Today, Microsoft has announced the lineup of free Games with Gold titles that will be available in September. This time the company announced it a few days before. As usual, Xbox Live Gold subscribers will get two games each on Xbox One and Xbox 360. But remember that Xbox 360 games will be backward compatible on Xbox One. So if you are Xbox One user you will get four games.

On Xbox One, Forza Motorsports 5 and Oxenfree will each be free. The Xbox 360 offerings, which are also playable on Xbox 360 through backwards compatibility, include the shooter Battlefield 3 and Hydro Thunder Hurricane. We will start the month in a strong way. Forza Motorsport 5 and Hydro Thunder Hurricane will each be available from the beginning of the month, with the other two titles arriving on September 16

You can see the full list and dates for the month below. 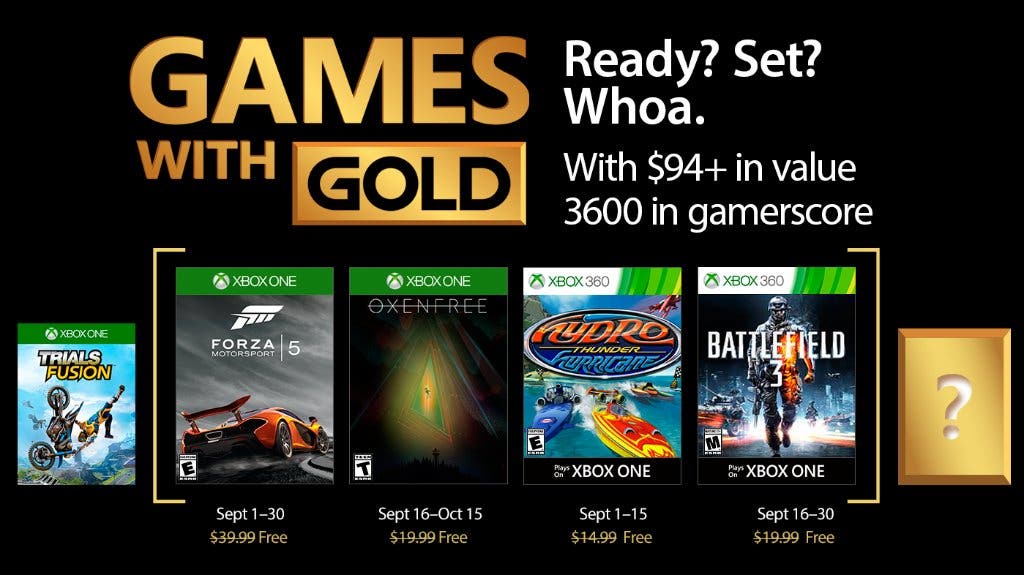 You can read our Oxenfree review here

It is a very good month. Forza Motorsport 5 is an old game, but a first-party AAA is always welcome. Oxenfree is a walk-simulator and one of the best independent games of last year. In the case of Xbox 360, Battlefield 3 is also a great game, and Hydro is the weakest of this month.

What do you think about the new Games with Gold for September?