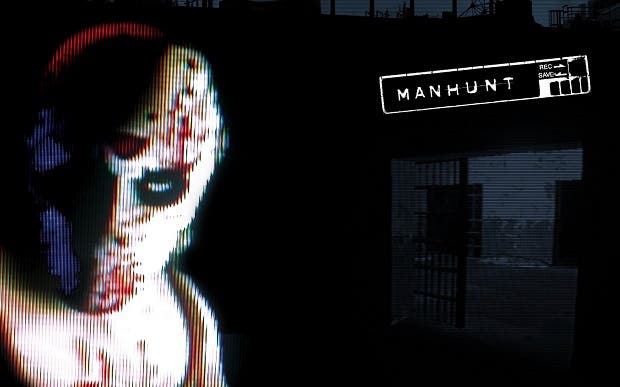 Manhunt was and still is one of the most crotoversial Rockstar Games. Probably one of the most controversial of videogame history too. This classic horror cult made lots of gamers falling in love with, while others were just terrified by it. Perhaps Manhunt is not as dead as we think and ther’es something going on with it. Because Take-Two has renewed its IP.

Justia is the website that gathers up all data about intelectual property in the US. As we can see, Manhunt was registered and renewed first time in 10 years last 05/06/2016. 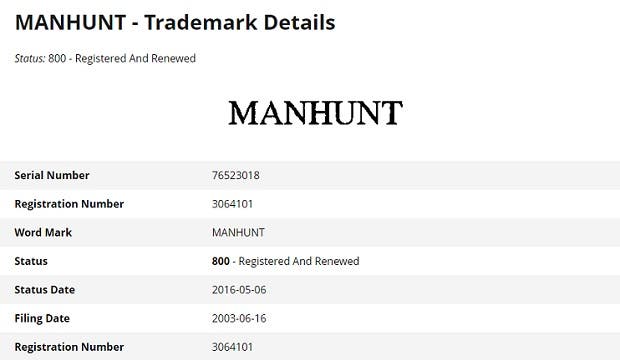 From 04/02/2012, Manhunt had no legal movement en three years. Last 02/28/2015 there was a courtesy reminder, but nothing important. However, last 05/06/2016 there were important movements in Take-Two’s IP. We can see some partial registers, which finally ended in Manhunt being registered and renewed. 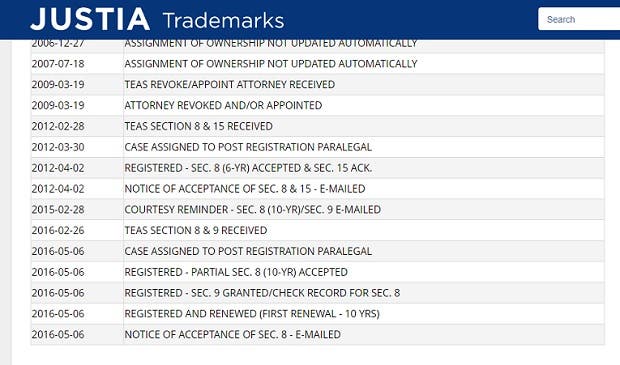 Take-Two has not oficially confirmed that Manhunt is being developed again. For now we just know that the IP has been renewed, but we still don’t know why. It could probably mean there’s a new game in development or perhaps Take-Two is just getting updated legal issues.

Sometimes companies make a new registration at Justia, when they’re developing a new game. Even if it’s not a new IP. that’s the case with Ubisoft, wich made new Beyond Good and Evil and Splinter Cell registrations, as we already told you. However, Microsoft made the same movement Take-Two has made when thay registered Perfect Dark on 2016.

Ubisoft confirms a new Splinter Cell game is being developed

We’d have to wait until Take-Two makes an official statement. So for now the only thing we know for sure is Manhunt’s IP has been registered and renewed for the first time in 10 years. Even if we still don’t know if there’s a new game in development, it should be awesome if Rockstar brings us back one of its most controversial cult games. 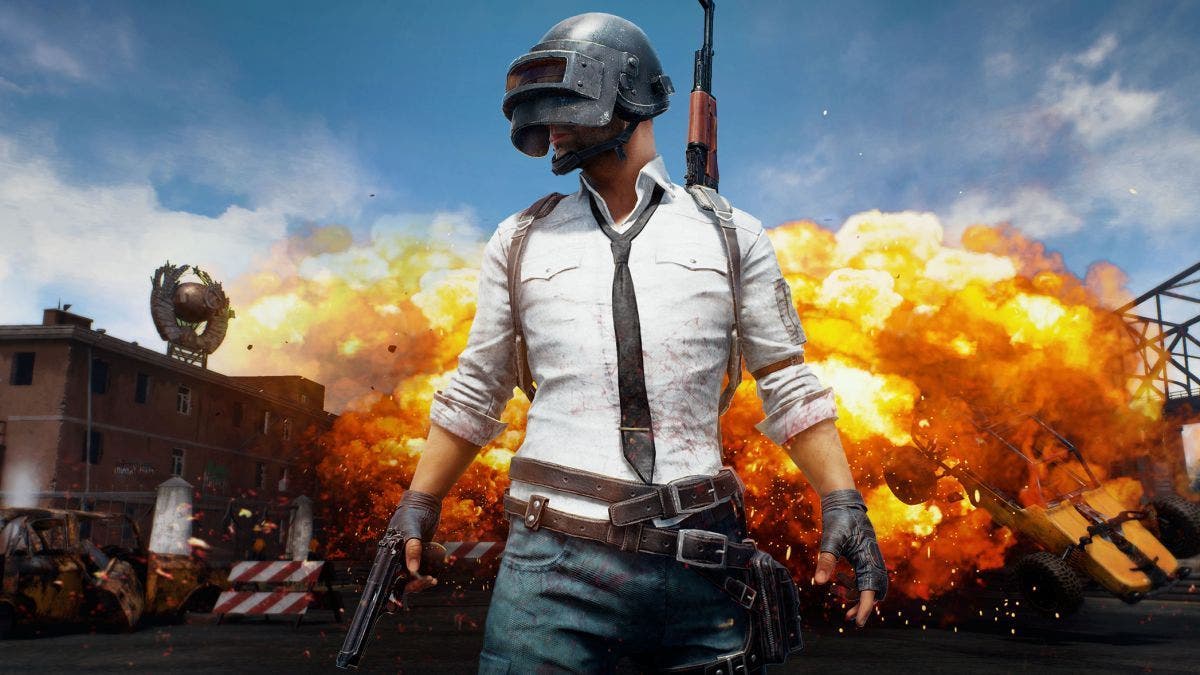 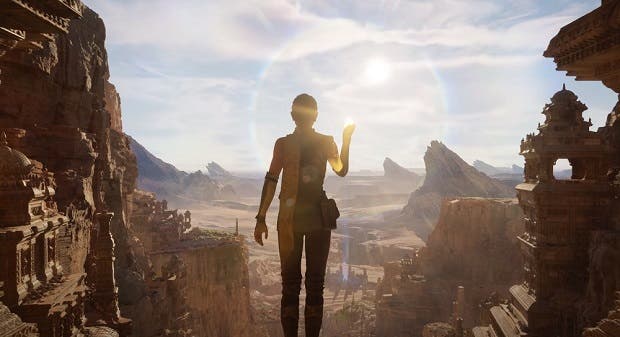 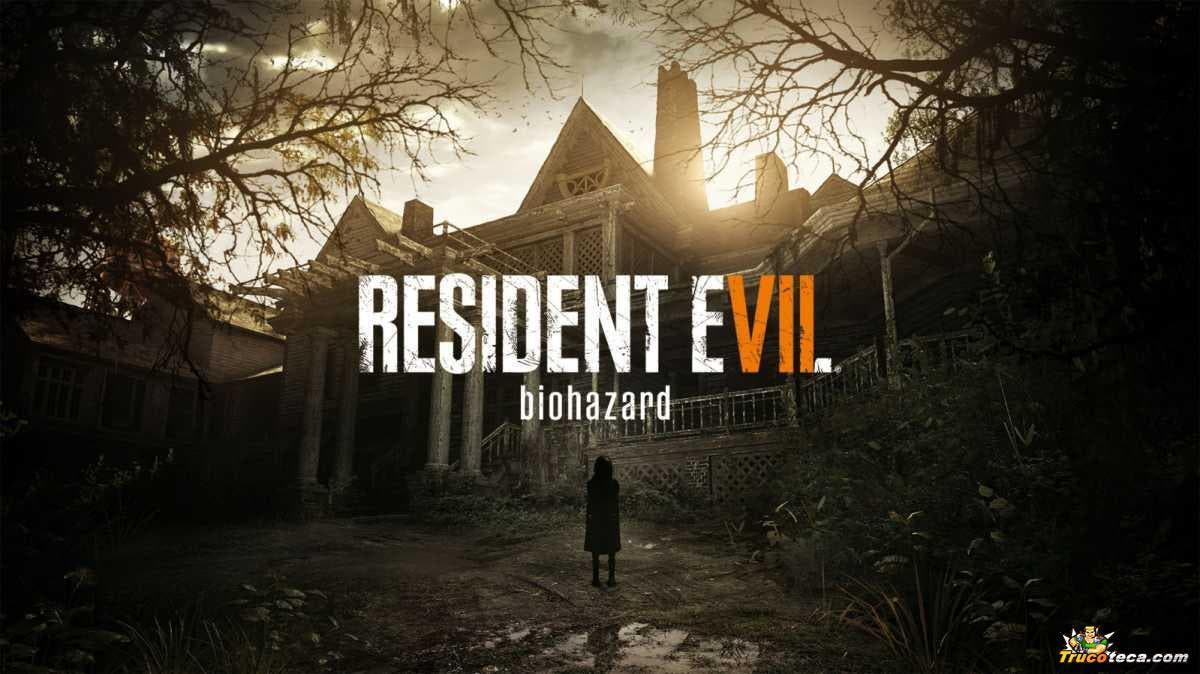 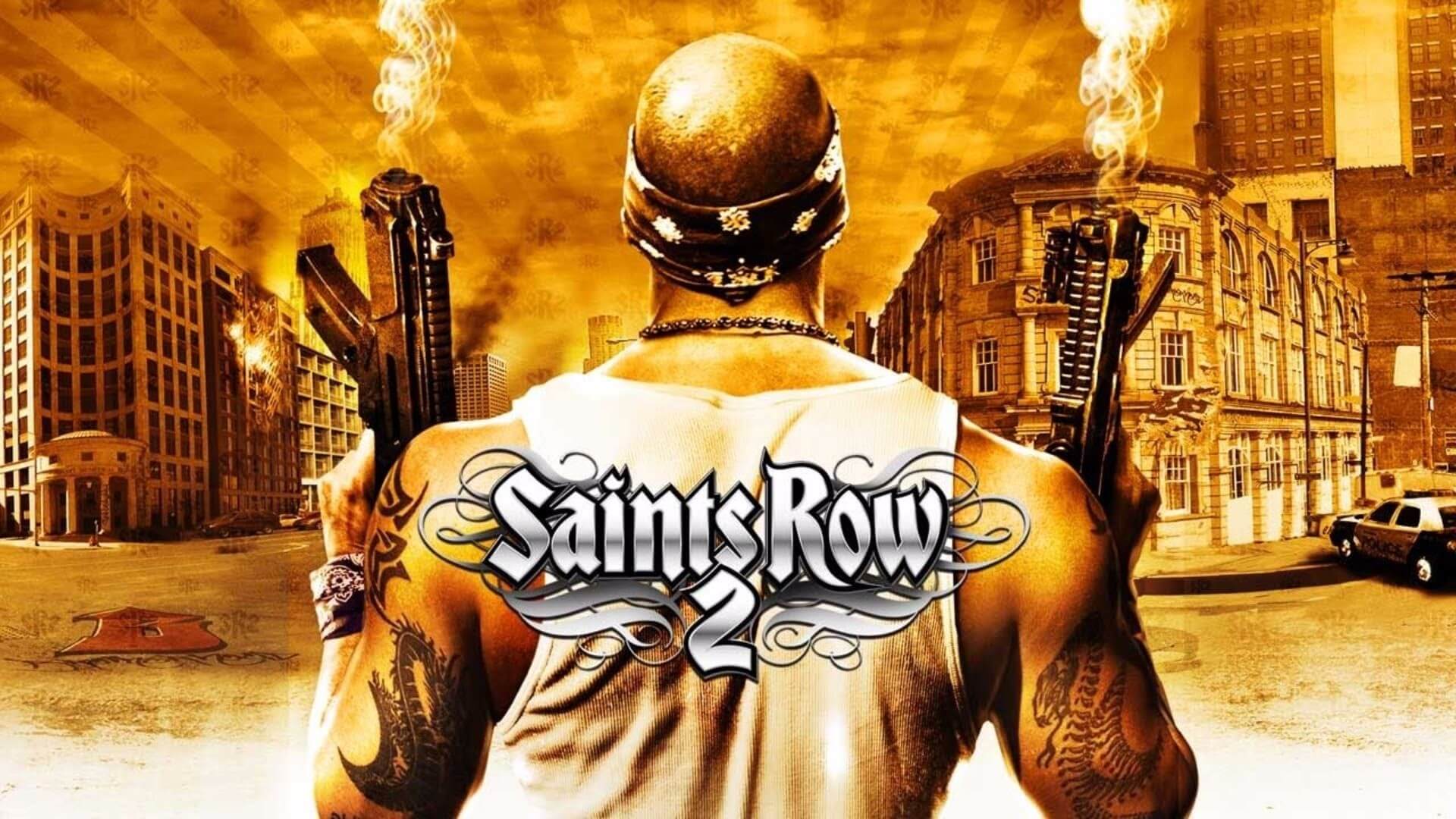 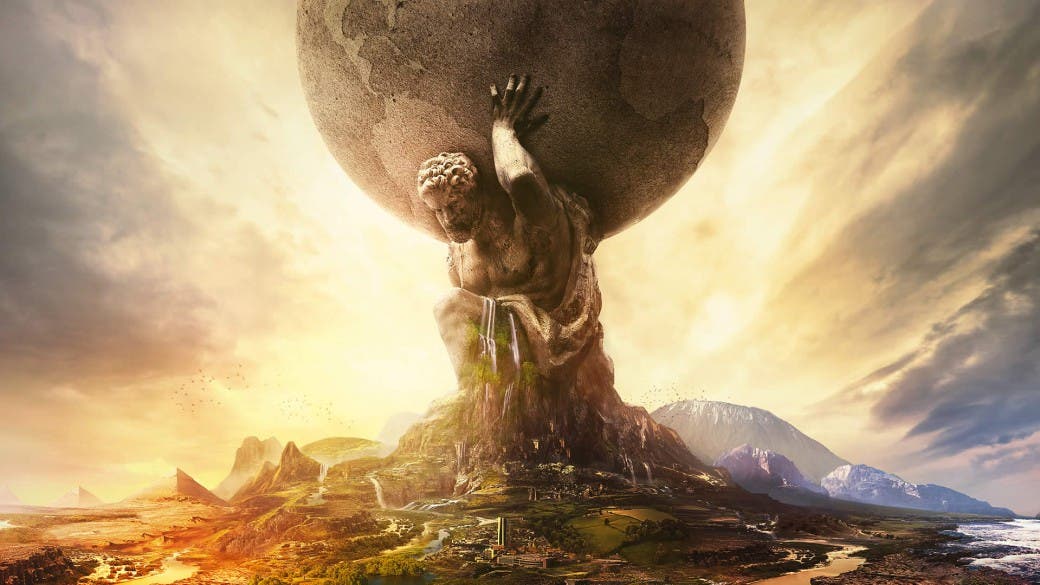 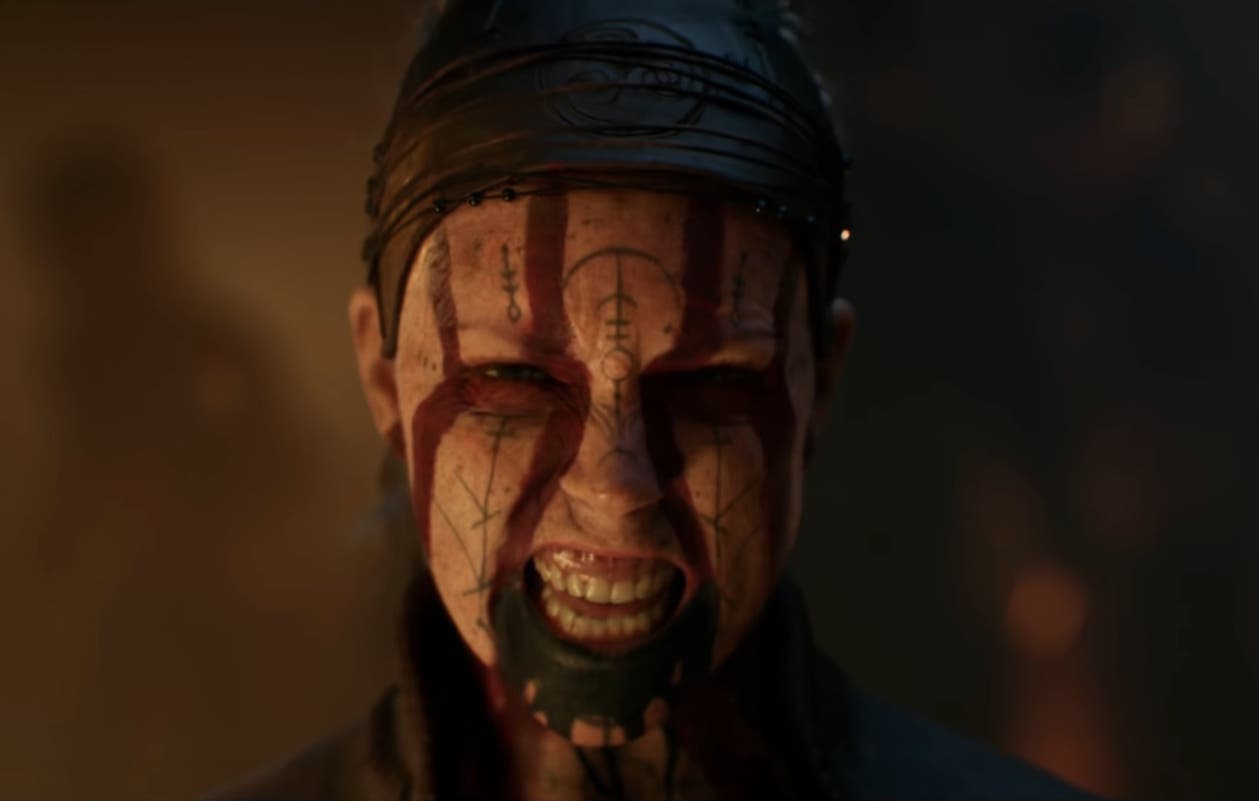