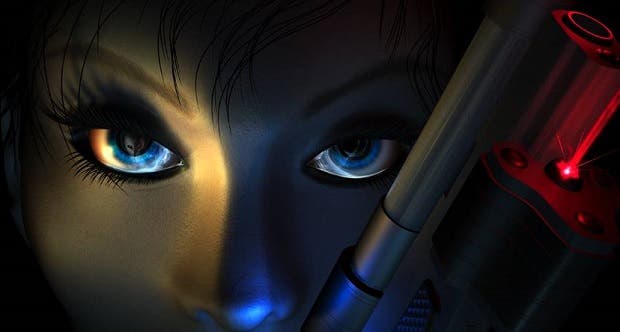 Microsoft registred not so long ago the property of some famous sagas like Perfect Dark, Jet Force Gemini and Battletoads. Sagas that have been RARE’s property until now. Justia, website where legal data about videogames are gather together, shows these changes.

We can see Microsoft has registred some of the most prominent RARE intellectual properties: Perfect Dark, Jet Force Gemini, Battletoads or Sabre Wulf. All of these games are registred under the Statement Goods and Services: game software. The application of most of them entered in tram the same day: 2015-06-16. 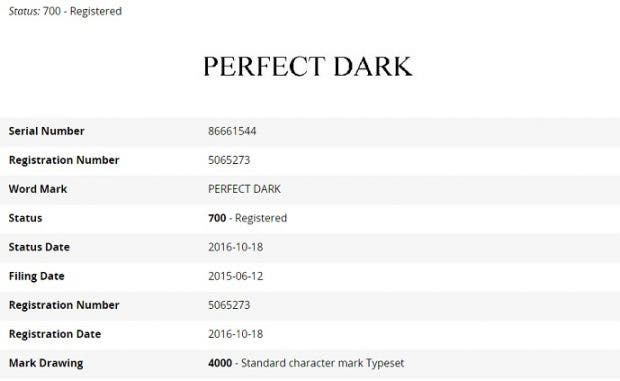 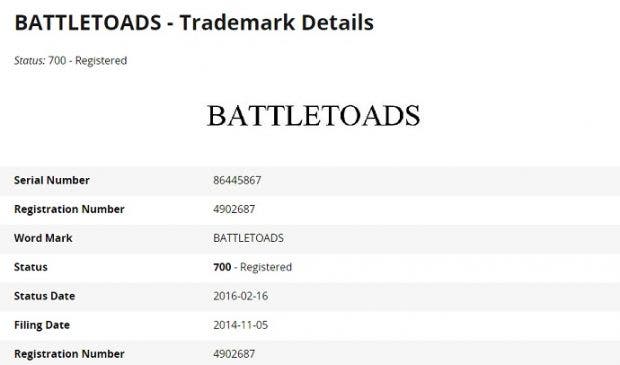 Perhaps Microsoft has decided to registered these games due to legal issues. Those four games appear in RARE Replay. In fact we can see the first use in commerce was on 2015-08-04, the same day RARE Replay was released.

However, Microsoft has not registered every single one of the games that appear on RARE Replay as theirs. Just a few. Games like Banjo-Kazooie, Conker’s Bad Fur Day or Grabbed by the Ghoulies are still RARE’s property. 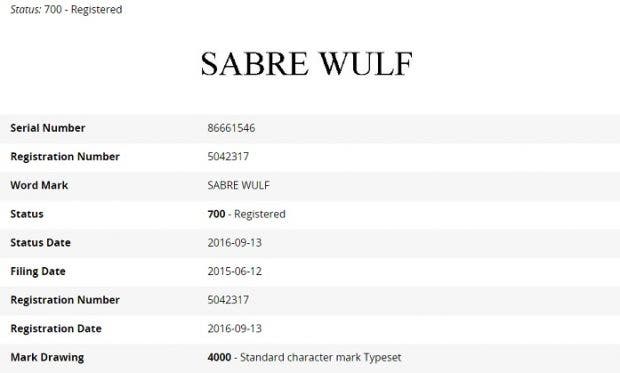 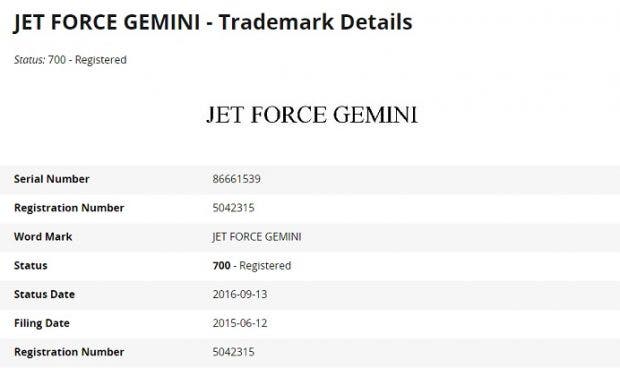 It’s not unusual companies register trademarks again. Even though Ubisoft owns Splinter Cell, the company has registered it again. And we know Ubisoft is working on a new game of the series.

However it’s not probable Microsoft would be working on a new RARE game right now. When this happens, normally the Statement Goods & Services is quite more extensive than we can see on these files. But at this moment ‘game software’ is the only description there’s on all of the four games.

Microsoft has not said anything about the trademarks. So we don’t really know if these changes are due to legal issues or if there’s a real future interest about them.

In any case Justia shows the current state of these trademarks. So we can assure games like Perfect Dark, Battletoads, Jet Force Gemini or Sabre Wulf are now Microsoft’s property. 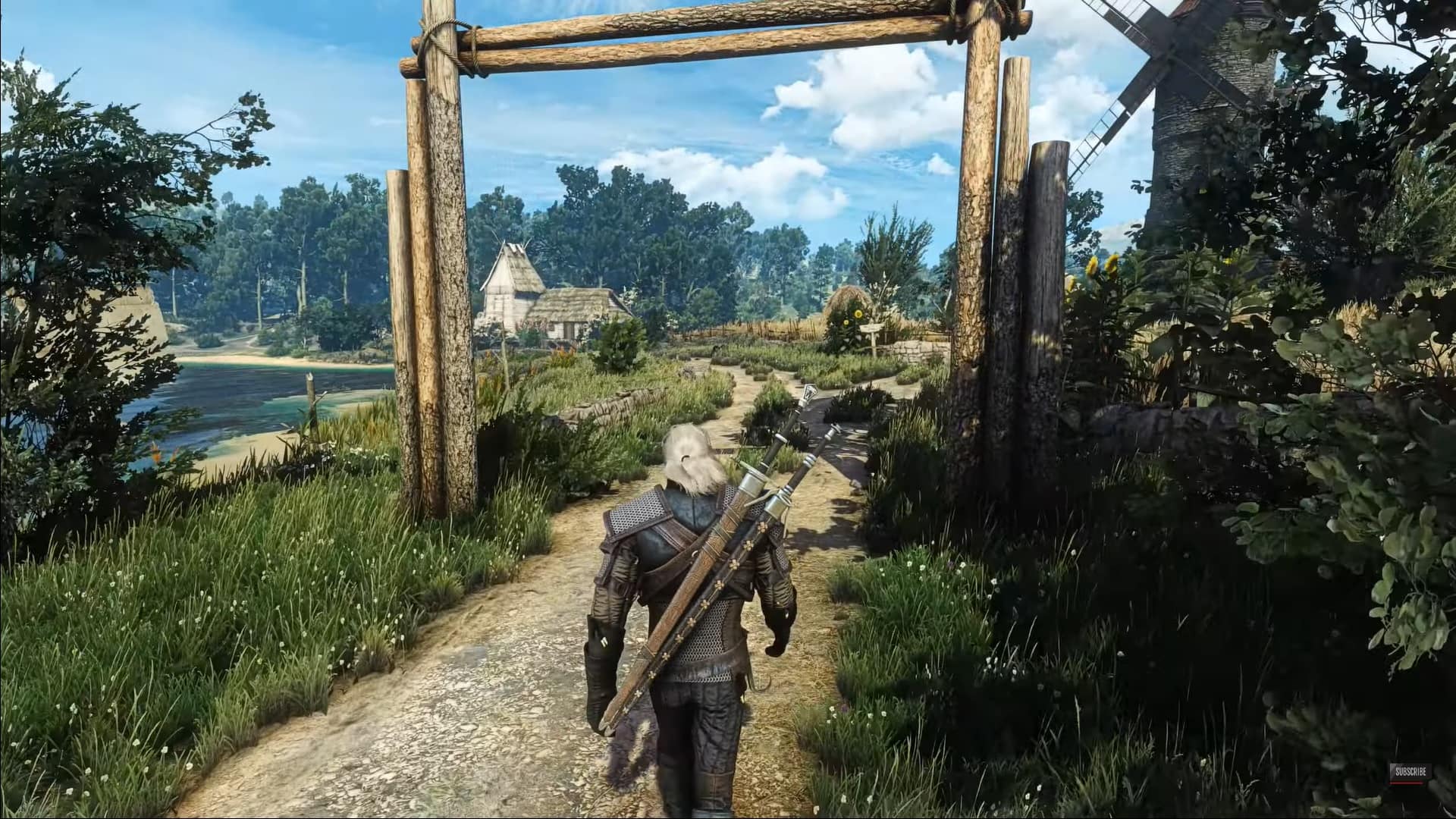 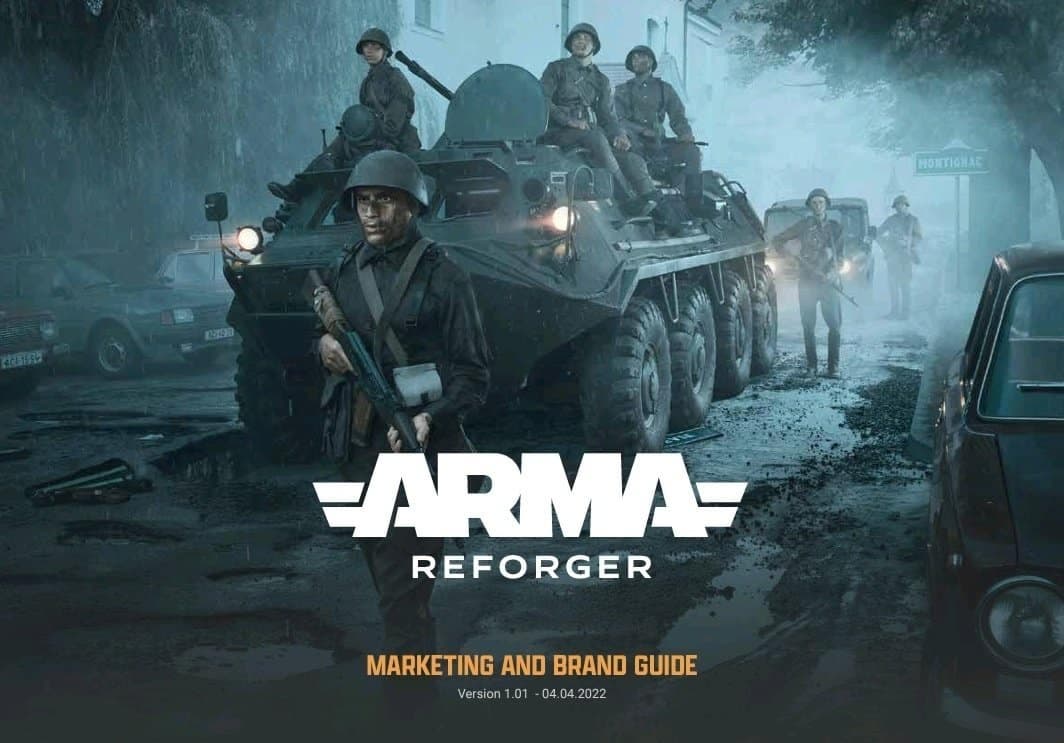 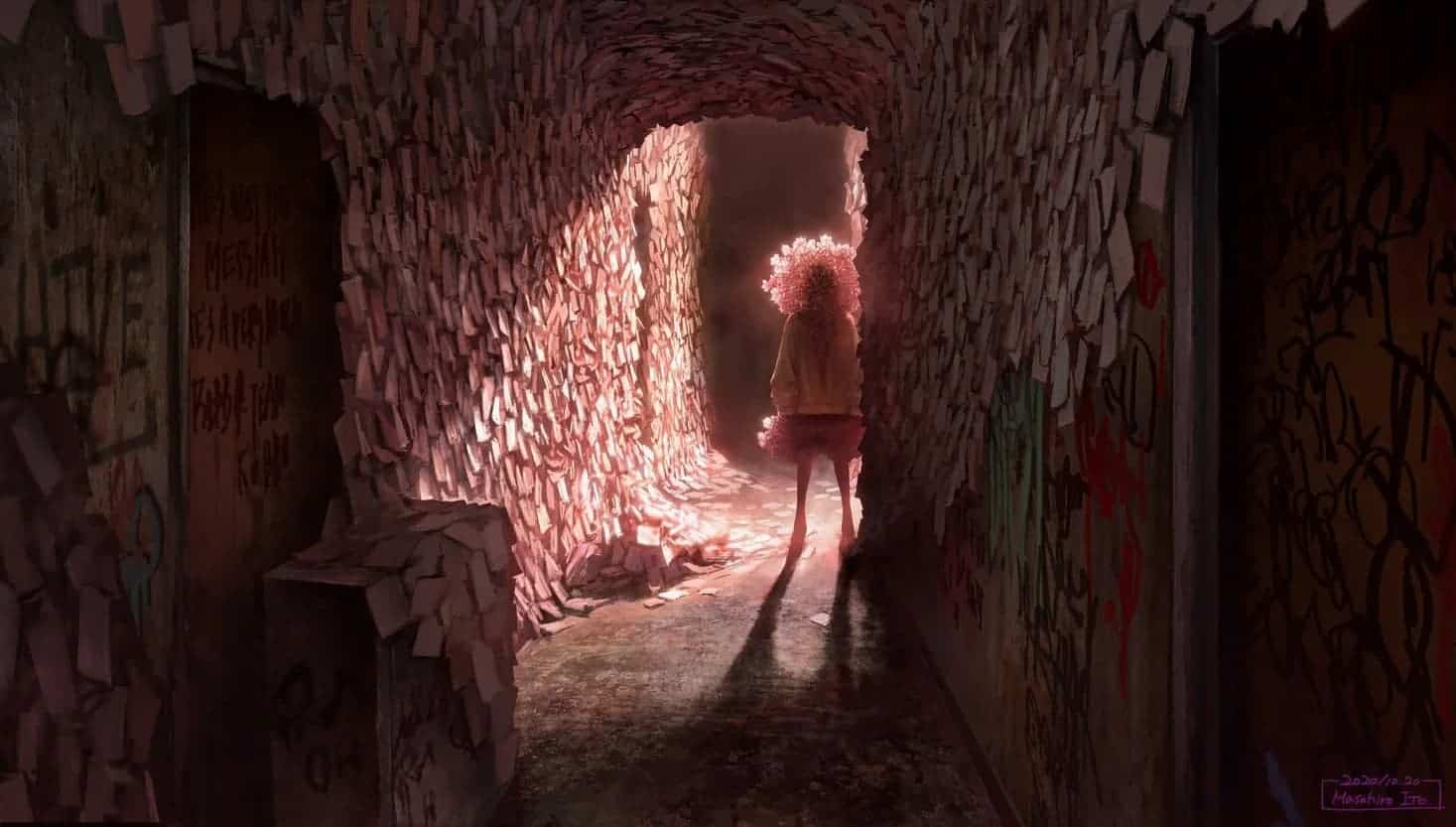 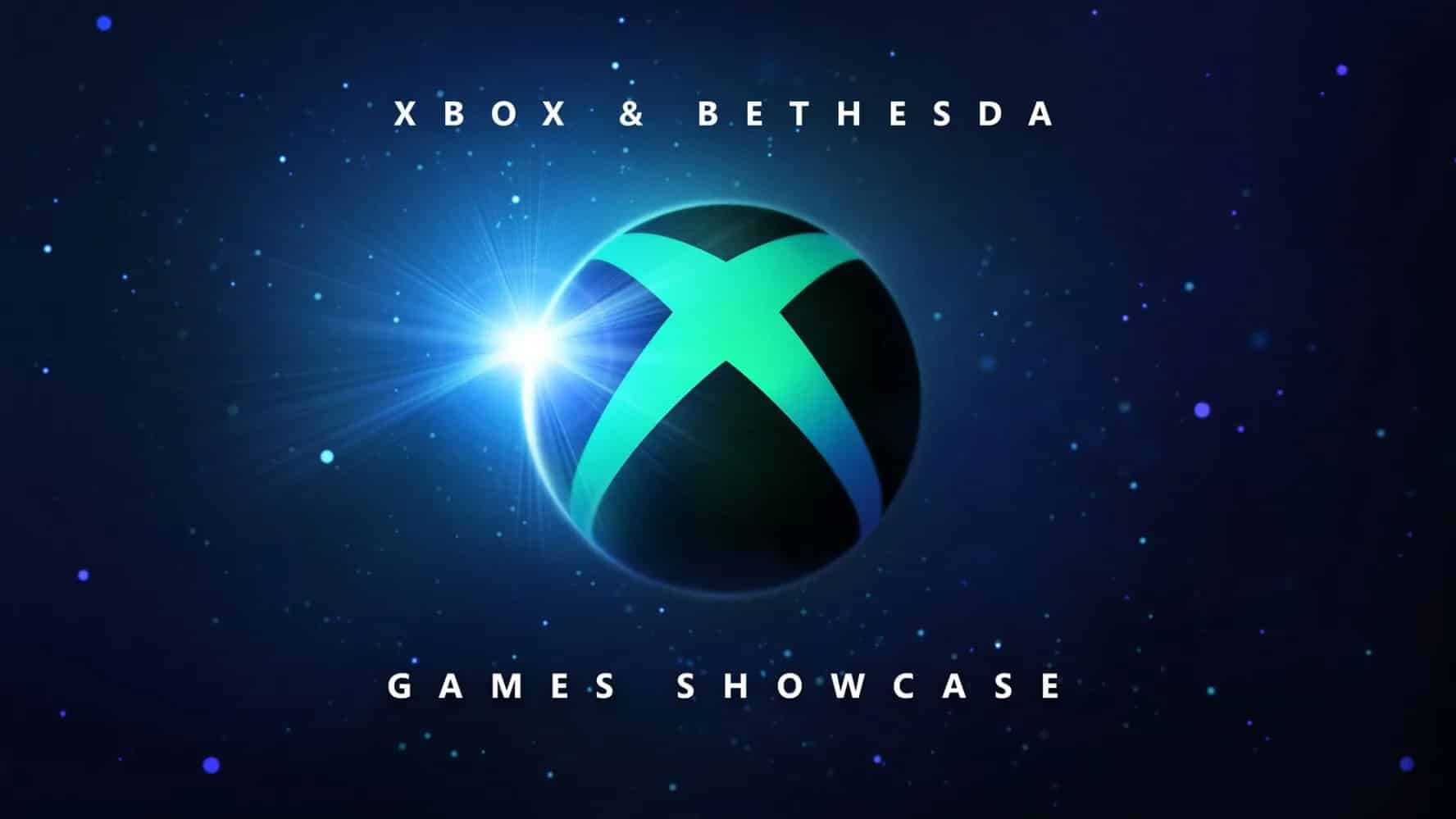 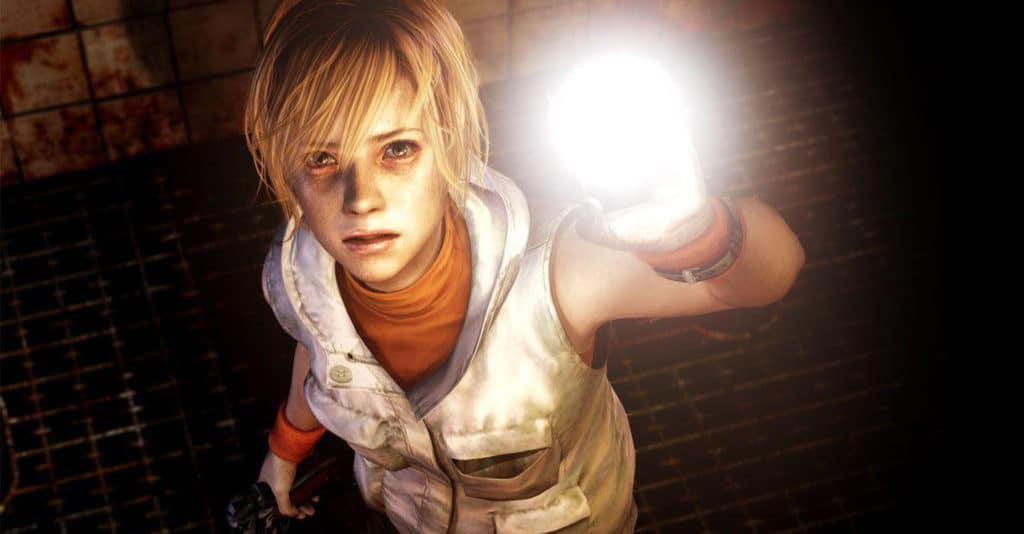 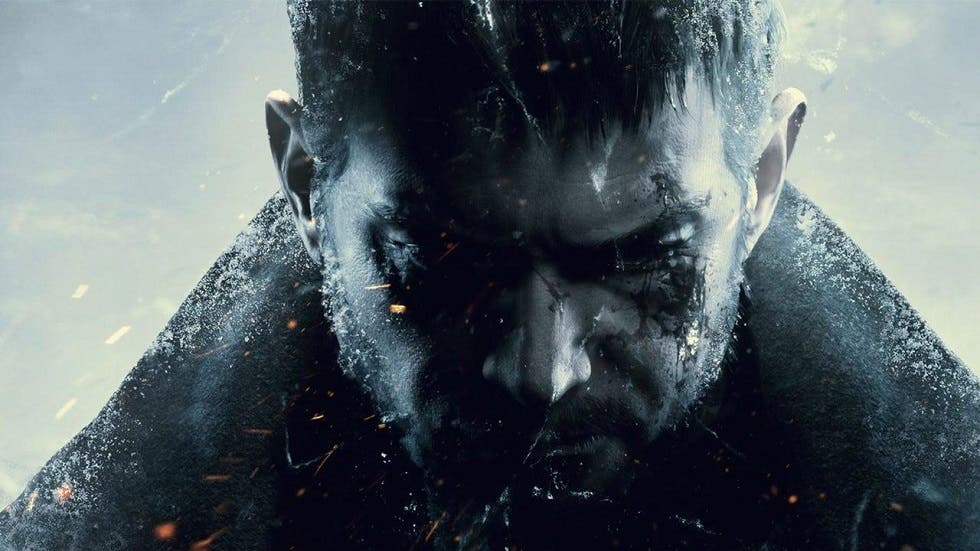 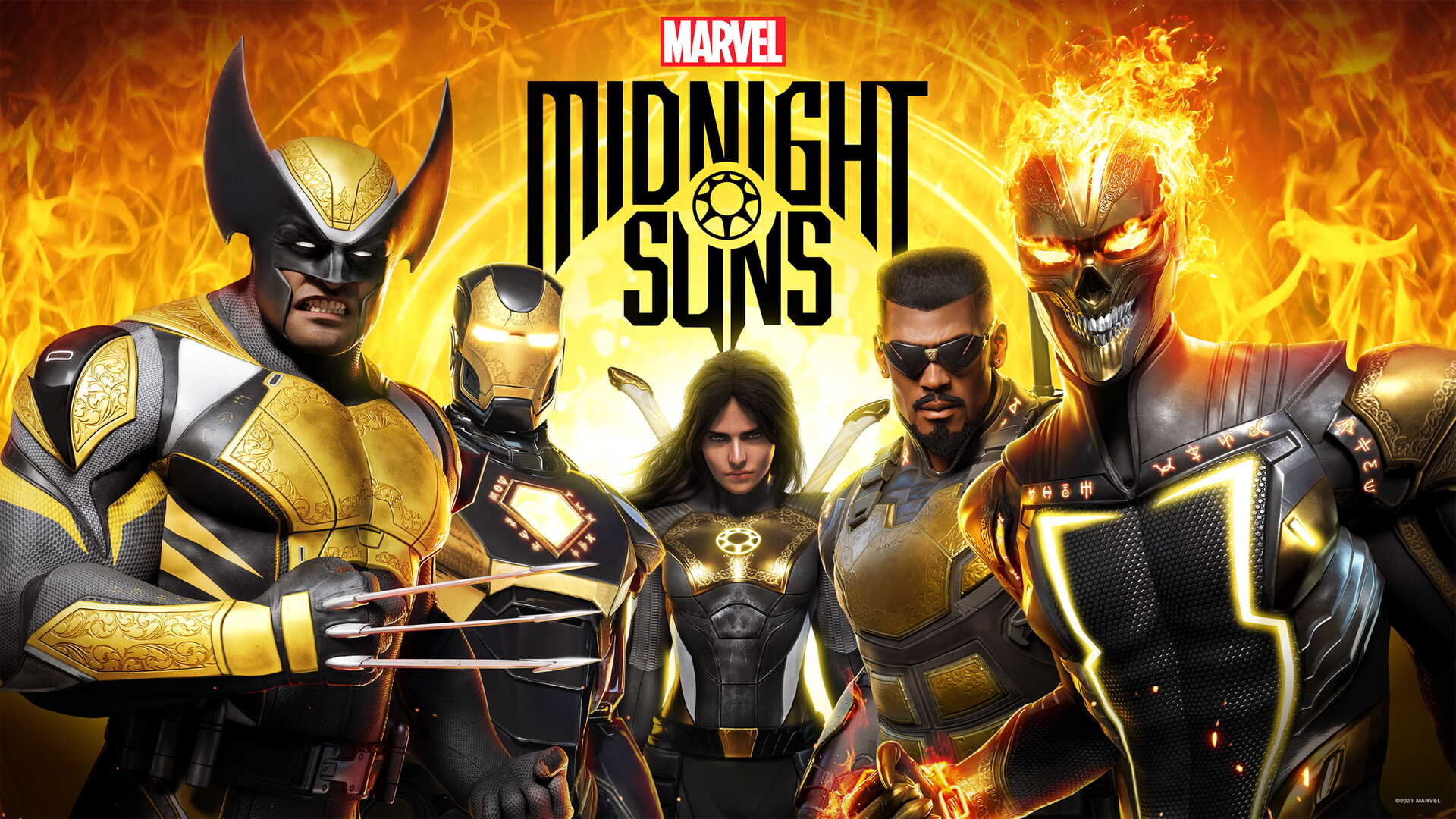